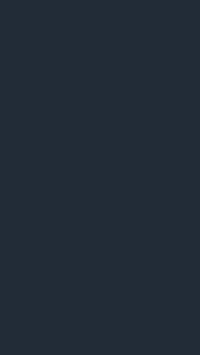 This is an iOS Launch Screen, a screen that appears instantly when an iOS app lauches. As every app must supply a launch screen, when building an iOS Xcode project, Unity will supply a default as seen above.

So now that we know what a launch screen is, wouldn’t it be nice to supply something better suited to the splash screen/first scene? This can be easily achieved in Player Settings -> iOS -> Splash Screen

There are two options: 1) Supply static images of different sizes for different devices (iOS7+) or 2) Generate an XIB file which is adapted to each device screen size (iOS8+).

For a simple, single-colored launch screen with no text or images, either of the three options will suffice, however I personally prefer to supply a custom XIB created in Xcode as 1) The file size is smaller and 2) Unity’s created XIB uses a constrained UIImage which is unnecessary as the base UIView’s background color can be assigned. 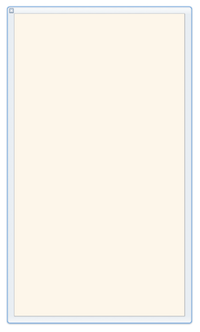 Amazingly I have seen the default Unity launch screen in games with more than a million downloads! A custom launch screen will not only look aesthetically better, it will give the impression that the app is loading faster, good for older devices. Simply