With the PS4 entering the final phase of its lifecycle, mobile gaming financially eclipsing home gaming and already talks of PS5 and the next generation of video gaming, one would expect the PS3, a console originally released in 2006, to be irrelevant in 2018. However, if, like me, you missed out on the seventh generation of video Gaming, then 2018 is the perfect time to buy a PS3! Let me explain why.

Too young to be consider retro (like PS2) and too old to support newly released cutting edge games, the PS3 is undoubtedly unfashionable right now, thus meaning there are many bargains to be had! Although it is impossible to buy a new console anymore, there are many secondhand options, some with guarantees. A slim or super slim console with two controllers should set you back less than 100 Euros.

The PS3 has a huge catalog of almost 1500 games, 50 of which scored 90 or higher on Metacritic. Metal Gear Solid 4, Grand Theft Auto IV, Uncharted 2: Among Thieves, BioShock, Red Dead Redemption, Batman: Arkham City, Mass Effect 2. These are some of the highest-rated PS3 games of all time, and all of them can be presently picked up secondhand for a fiver or less1.

The PS3 can be connected to a monitor/TV using HDMI, while external speakers can easily be used via the optical output or red and white components of the AV component cable (the console supports sending video through one cable and audio through another). Moreover, the console can be connected to the internet via WiFi or Ethernet. A PS2, for instance, would need an additional HDMI adapter.

As a kid, the step-up in graphics from the PS1 to the PS2 was massive. The PS3/PS4 difference is nowhere near as big, and in 2018 I still think that the PS3 graphics can be impressive in 2018 (MGS4, for instance). 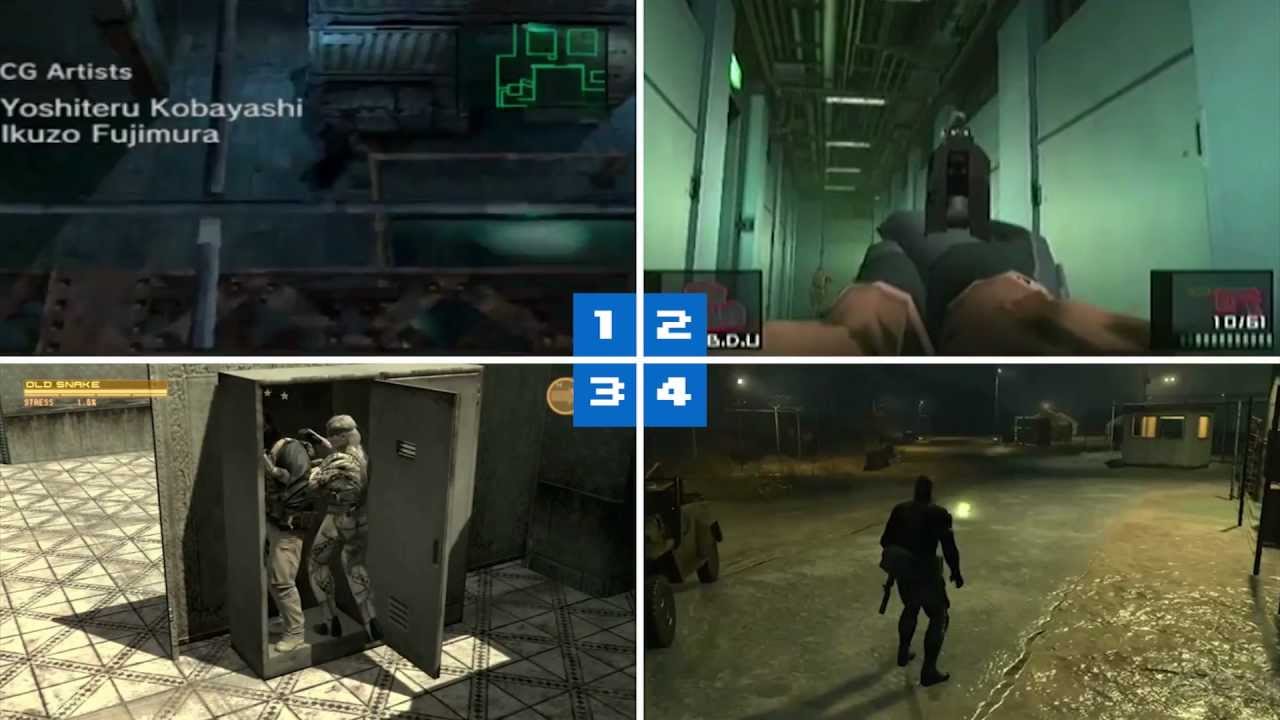 5. Most recent OFW can be soft-modded.

The most recent OFW (official framework) 4.82 can be easily soft-modded (software jailbrake) on selected PS3 consoles (all phats and some slims). Although many associate jailbreaking with piracy, there are many non-illegal benefits. For instance, if your console’s disk drive is kaputt, you could play disk images ripped from your game collection. You could also run custom homebrew applications, play MKV files and even emulate PS1 and PS2 games (see below). FTP to a computer and backing up saved data is a real bonus too.

The original Phat PS3 supported backwards compatibility, but this was eventually removed from the slim models as it was unstable. Any jailbroken PS3 with CFW (custom framework) can emulate PS1 and PS2 games. From my experience, PS2 emulation is hit and miss. Any PS2 Classic that Sony have released for the PS3 is 100% compatible, others can exhibit issues ranging from small graphic glicthes to making the game completely unplayable. PS1 games seem to work perfectly fine. If you are looking for a PS2 emulator, then a jailbroken PS4 might be a better option2.

All PS3 models can have their hard drives updated. This is very useful if your console has a 80/120/160GB drive and you want to install more than a couple of games (Uncharted 3 is a 40+GB download from the PS3 Store). Any 2.5” serial ATA drive of height 9.5mm or less should be compatible.

The PS3 may have had a rocky launch, but as of 2018 games are dirt cheap, graphics are still impressive, and the console can be easily connected via HDMI. If you’ve missed out on the seventh generation of gaming, you can play the crème de la crème of games for next to nothing: 20 hours of MGS4 set me back the price of a döner kebab.

1 I’ve seen these games for less than 5 Euros in Germany or 20zł or lower in Poland.
2 Unlocked PS4 consoles can now run copies of PS2 Games Ars Technica.

Make Use Of - How To Upgrade Your PS3 HDD