On 01.03 I released Caoga caoga, a fun Irish vocabulary learning game, on the App Store and Google Play. Seachtain na Gaeilge (SnaG), an Irish language festival comprising of national and international events with a large social media presence, took place from the beginning of the month until St. Patrick’s Day on the 17th. The release of Caoga caoga was timed to coincide with SnaG, with the hope of additional exposure for the game. In this post mortem I will discuss download numbers, retention, what went right and what didn’t.

Between 01.03 and 18.03 Caoga caoga has been downloaded 204 times from the App Store and 149 from Google Play. I’m actually quite surprised that iOS has over 33% more downloads than Android, because in the testing phase Android had more than 50% testers than iOS.

Over the course of the last two weeks, I’ve been running a Focal an Lae (word of the day) campaign in which I post a picture with the Irish word underneath to Twitter and Caoga cagoa’s Facebook group. In total I received 6 engagements on Facebook, with a total of 1 retweet and 8 likes on Twitter. These posts included a link to the game’s website and relevant hashtags, for instance #FocalanLae, #LearnIrish, #FoghlaimGaeilge, #IrishLanguage, #Gaeilge, #Gaeilge2018, #SnaG18, yet only received an average of 100 impressions per post on Twitter, with a handful media engagements. 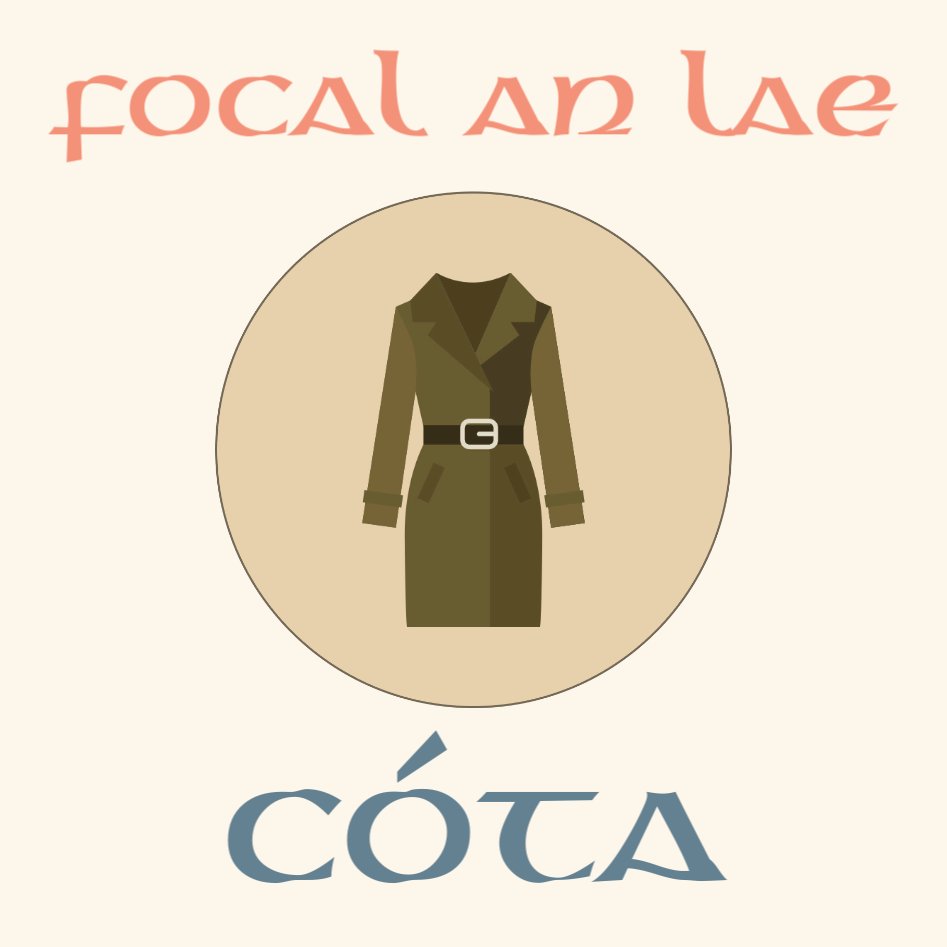 Overall I would consider the campaign to have failed. This could be due to the low number of Irish language learners, or maybe the theme chosen (clothes) wasn’t eye-catching enough. Both #Gaeilge2018 and #SnaG18 were used a reasonable amount throughout Twitter so I would have expected Focal an Lae posts to have been more visible than they were.

Caoga caoga has received 9 five-star ratings for Android and 1 five-star review on iOS. As per testing, feedback has been positive but without an in-game call-to-action reminder to leave a review, the number of reviews is understandable low.

Unfortunately Caoga caoga has not received any form of national press in Ireland, while it hasn’t been featured on any blogs yet. I would attribute most of the downloads to posts I made on language learning forums.

Overall I believe that Caoga caoga has somewhat permeated through the international Irish Language scene, but in Ireland itself the number of downloads is far below what I would have expected throughout SnaG. Obviously the lack of national press has really hurt the game’s chances, and one must wonder if future Irish language learning games are in fact viable. At the end of the month I will writeup another post mortem report, however without making more Irish language learners aware of the game, download numbers are unlikely to increase.